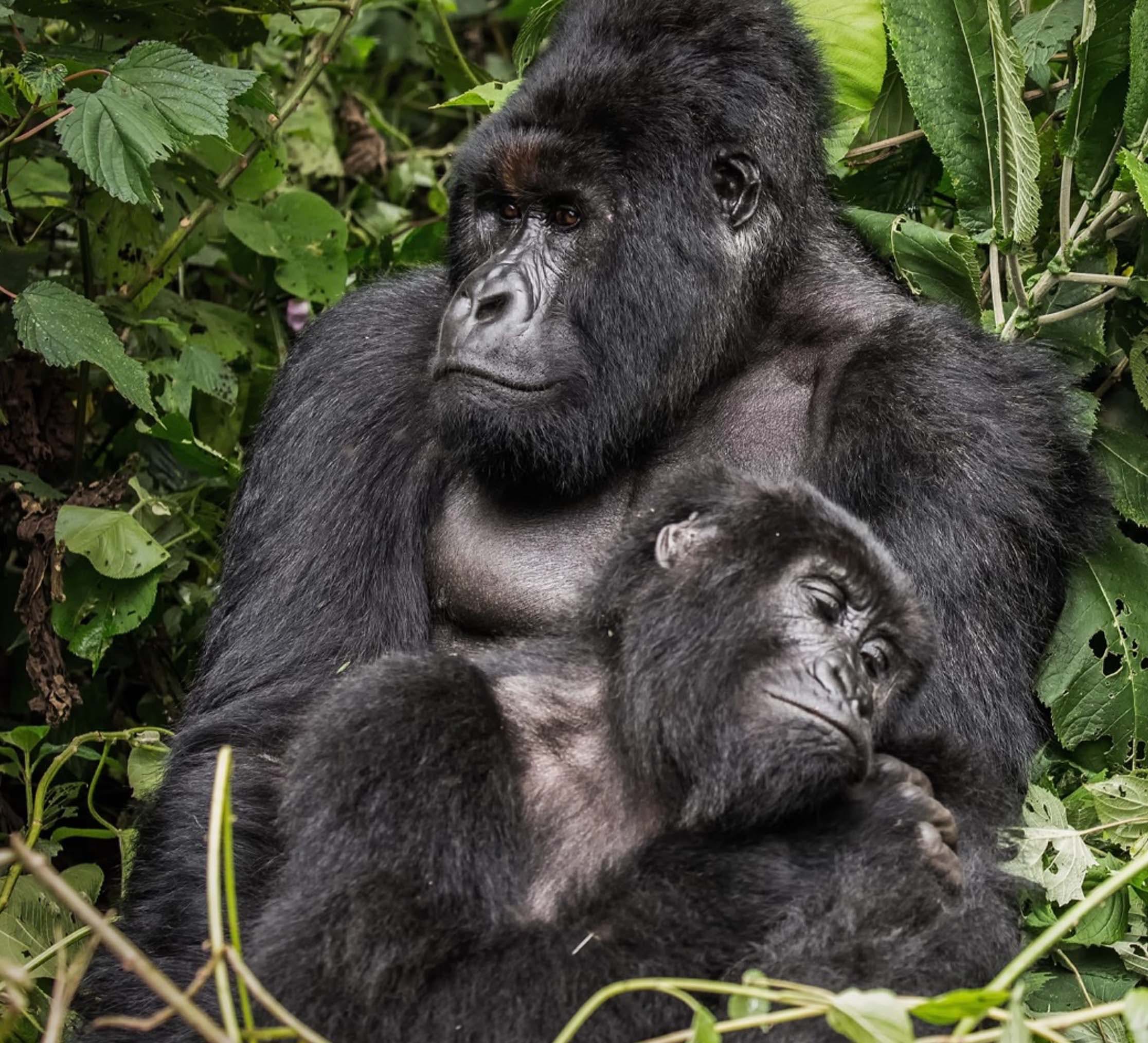 Guardians of bio-diversity. Protecting the Park and its people

Virunga National Park is Africa’s most biodiverse protected area, home to over one thousand species of mammal, bird, reptile, and amphibian as well as 1/3 of the world’s endangered mountain gorillas. Located on the eastern edge of the Congo Basin, the world’s second-largest tropical rainforest, Virunga has become known as the park of fire and ice for its diverse habitats ranging from the Rwenzori peaks to savannah and volcanic plains. Despite being a UNESCO world heritage site, Virunga is constantly threatened by war, poaching and illegal activities as well as unpreventable natural disasters.

Protecting wildlife and communities, Virunga’s ‘guardians of biodiversity’ risk their lives daily in the world’s most dangerous park for Rangers. Dozens of rebel groups operate in and around the park, sustained by illegal resource trafficking and poaching — a war economy that is worth an estimated 170 million dollars a year. In the past 20 years, over 200 rangers have made the ultimate sacrifice for conservation and security. Conflict in the turbulent region continues to be a concern, heavily impacting Virunga’s conservation efforts and growing green economy.

Despite the challenges of extreme poverty in a region recovering from almost 30 years of civil war, the Park’s future existence relies on its economic success and its contribution to peacebuilding and development in the region. Emmanuel de Merode, Chief Warden of the Park, and his team have created an ambitious Conservation and Development Plan using the Park’s natural resources for sustainable socio-economic development. Their work is paying off with a significant increase in some wildlife populations, greater access to electricity, improved social services, and business development. But due to the regional instability, the Park, its wildlife, and local people, are under constant threat. in the gorilla population. 350 of the world’s 1,000 mountain gorillas reside in Virunga National Park 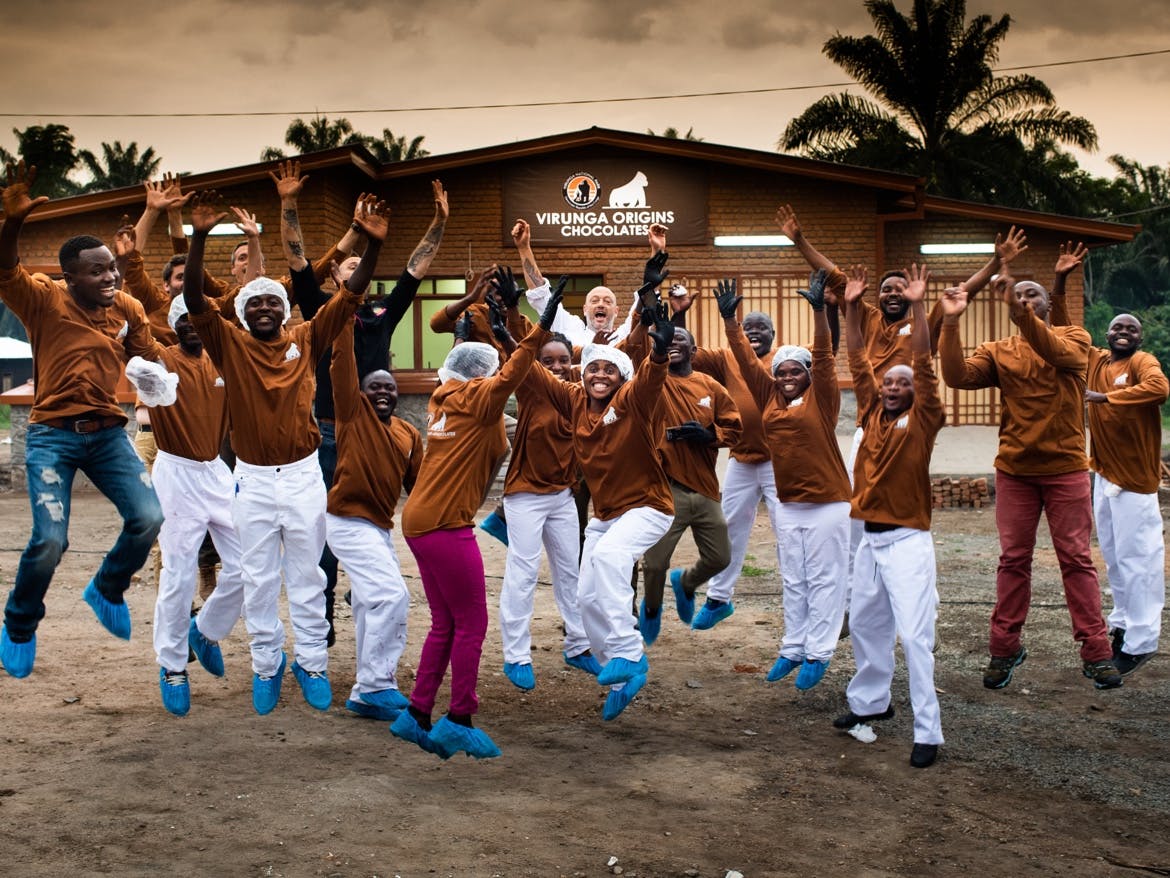 Deliciousness that gives back 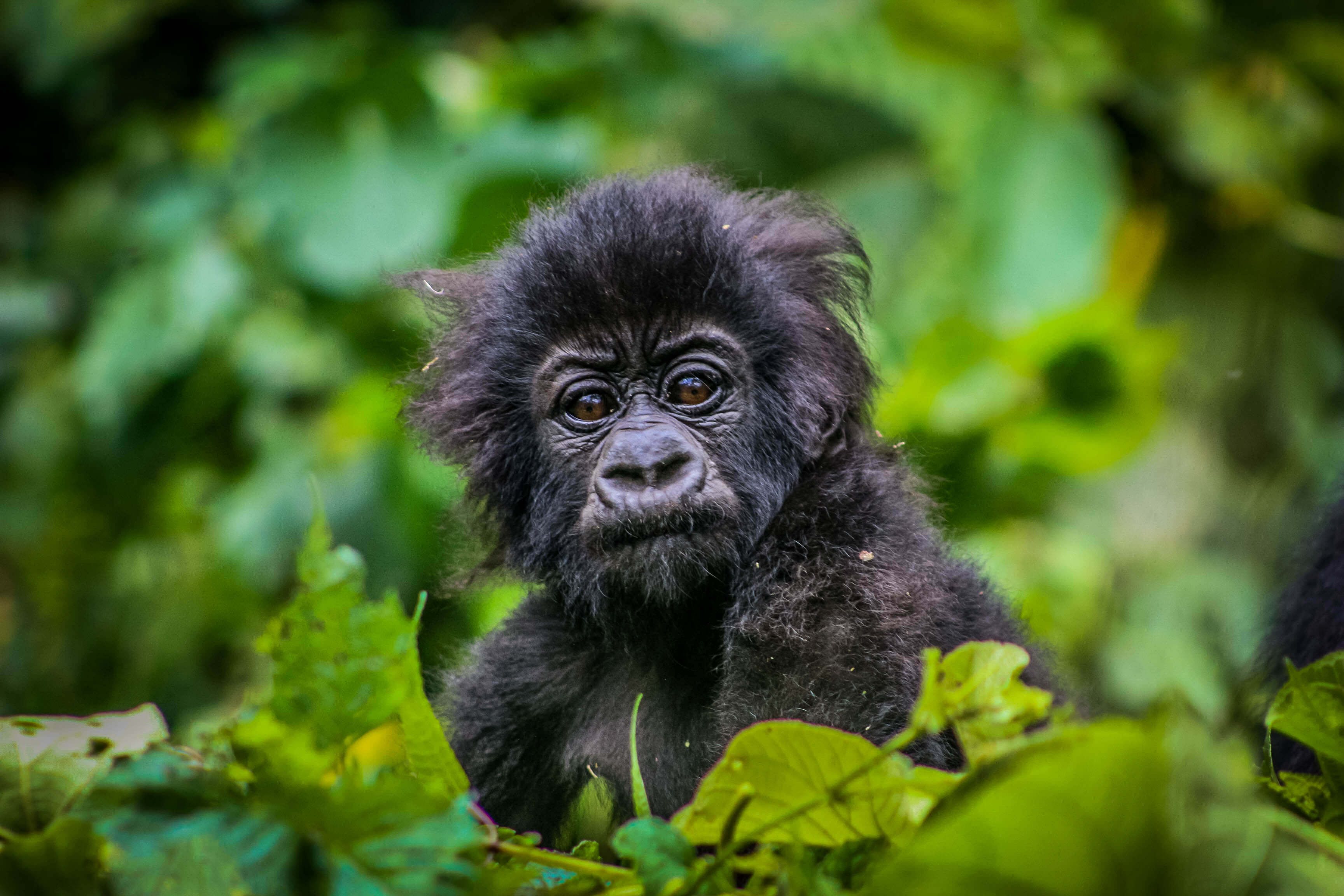 Save a gorilla with a power plant 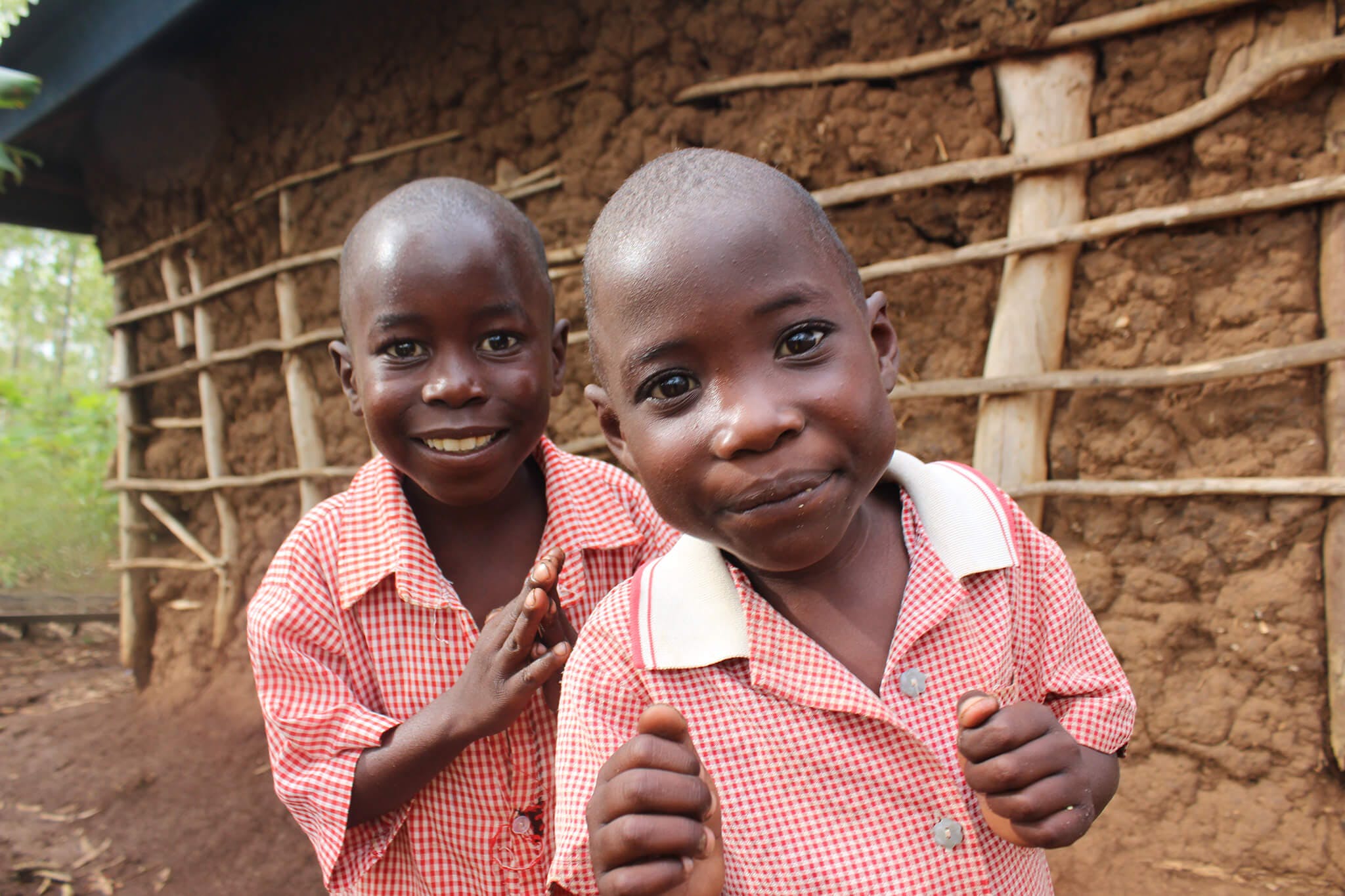